Jingili Primary School was built in 1970 and represents the end of a tradition in educational buildings. Its design preceded the move towards open plan education. The school was officially opened on the 19th June 1971.
Cyclone Tracy caused considerable damage and necessitated accommodation of students at Casuarina High School and Moil Primary School for the first term of 1975. Students and Staff alike rejoiced when Jingili opened its gates again in second term.

The school received a major upgrade in 2011, including the construction of an extensive under cover area which joined the two main buildings and extended our outside play and learning area. 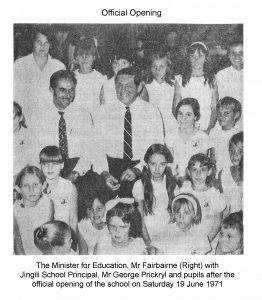 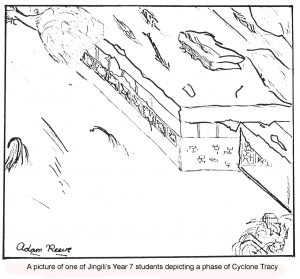 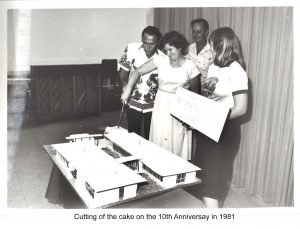 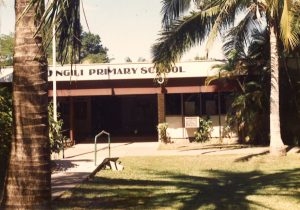